When mom and I discovered a week or so ago that our books had been produced in audio form by the National Library Service for the Blind and Physically Disadvantaged (BARD), we were elated. We posted on Facebook and received many positive comments. I realized, however, that not many people understood why were so excited. 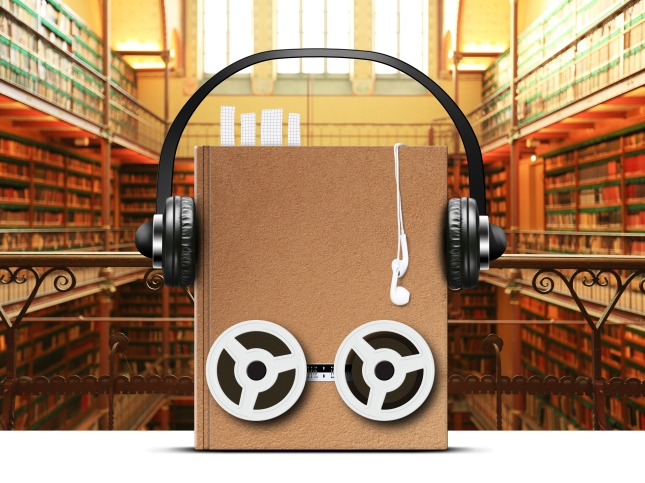 Believe me reading fans, it isn’t because we’ll be making any money. We don’t make a cent and can’t reuse the audio form ourselves. We’re excited because this opens up an entire new world of minds to the adventures of Sam Osborne. The people who are BARD readers have either a visual or physical challenge that makes it hard for them to hold a book or see the words. BARD works through regional libraries to provide a service that allows them to listen to a narrator read the words.

One of the reasons Mom and I (and every reader I know) love books so much is that reading allows you to put your own spin on a story. You visualize the characters in your head as you go, make up the scenes in your mind as the words feed you more information, give your own spin on what the hero or heroine is like, filling in their motivations as you pick up more and more details from the plot. With movies or television, someone is telling you what to see. With books, you’re making it up and interpreting as you go.

Mom would not be able to read at all if not for BARD and other mobile reading programs. My smart brother bought her an iPad several years ago. We can download audible books from the library and other sources. Mom also has one the readers the Virginia Department of the Blind sends out that takes special BARD cassettes. Those two sources of books have become a vital part of her existence.

Our books were suggested for the BARD system by Merilee, a wonderful woman who works for the department of the blind and is trying to teach mom braille. Once someone applies to have a book or books put into the system, the material then goes through a qualification system. If accepted, the Library of Congress finds a narrator to read the books into the system.

Mom and I sat in Mom’s living room with her iPad this past Sunday, searching on the BARD system for “Swope” and “Fate” and up pops the first four books as one download. A few minutes later, we hear the voice of a talented reader start from the very beginning of Twist of Fate.

The reason this is significant is that mom has never read one of her own books. She has files on her iPad of each of the books that allows her to listen to a computer voice read word by word. But it’s just not the same as having someone put the right inflections into the language. We both had tears in our eyes by the time the narrator read through the acknowledgements. Mom is finally reading her own books.

So are thousands of other people who could not do so without help from talking books. Sam Osborne and the other characters in our Fate Series have come alive for a huge new audience. Who wouldn’t be thrilled? — Genilee Swope Parente

Posted by swopeparente on May 7, 2018 in Uncategorized

The Joy of Reading

There is one statement people passing our display table make that chills us to the bone: “I don’t read.”

The response is an answer to a standard question we throw out to grab someone’s attention: are you a reader? “I don’t read” is usually followed by a) don’t I wish I had time!! b) I used to love books, but haven’t read one for years, or c) my job or my kids require all my attention.

It shakes me up to hear those things because I realize that reading is one of the greatest pleasures of my life. I love nothing more than a respite from the job or my family or any of the other everyday pressures that fill everyone’s day to immerse myself in the plots and characters that have nothing to do with my personal challenges. Yet either these poor people can’t find enough time in the day to do something so relaxing or they’ve thrown away the ability to lose themselves in the written word.

I know there’s television, cell phones, tablets and computers to distract and entertain, but it isn’t the same experience at all. When you read, your brain fills in the blanks of what you cannot see. The visualization is an internal experience. If the writer is really good, you feel the deep cold of the blizzard, the light touch of a lover’s lips, the numbing fear of a dangerous situation or the radiant freedom of the character’s epiphany. You’re doing the feeling and thinking instead of letting the images someone else created do the thinking for you.

It’s why mom and I wanted so badly to write books—because we love reading them. As authors, our greatest reward is meeting someone who has read our work who stops to exclaim how they couldn’t put one of our books down. When someone says that, we know we’ve attained our goal.

This September 15, when we gather at Applebee’s to launch Treasured Fate, the fourth Sam Osborne mystery, we are celebrating the blessing of having heard that statement multiple times. Come and share our joy. 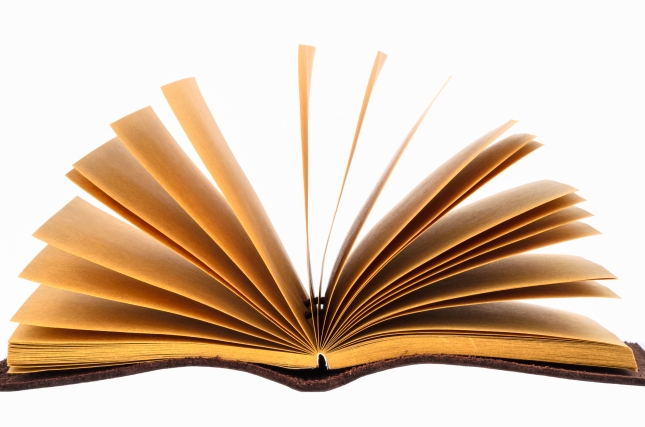 Posted by swopeparente on August 22, 2016 in Uncategorized